The Colonists is a modern strategy game that takes place in the 21’st century where outrageous improvements have been made in the field of robotics. You play as self-aware printable- cute- robots who are fed up of serving humans and decide to colonize a habitable planet. It has a single-player, co-op, multiplayer and free to play mode.

The game is a fresh entry to strategy, a genre that has a lack of futuristic games. You start out with a few resources used to build settlements and resource-developing ones. They are viewed in the resources tab at the bottom of the screen where you can check the demand and production making sure that you never run out.  Most of The Colonists’ gameplay controls are basic strategy game controls which have always been implemented ever since age of empires. However, I found the controls to be a tad bit annoying, especially when it comes to rotating where you cannot seem to ever find the right angle.

You flourish and connect your settlements by either building roads or paths, paths being secondary and allowing more flexibility and reachability. Building settlements are accessed from the building icon at the right bottom of the screen, where you need various stuff to build settlements from energy to logs.

As The Colonists progresses you print robots and melt off those you do not need. You build wells, stone mines, fishing hut and watchtowers to expand the territory. You will have to advance through various ages from the stone age to the space age by harvesting natural resources, building roads, boat, trains and drone transport systems, optimizing your networks, and conquering other players or pairing up with them, As you progress you convert resources to other ones you need.

I loved the aesthetics of The Colonists, the art direction and the cute silly robots. The simplistic sc-fii’ish soundtrack keeps you in the mood. I found myself playing the game for hours.

The Colonists was reviewed using a PC downloadable code of the game provided by Mode 7 Games. The game was tested on a machine running Windows 10, with an 6GB NVIDIA Geforce GTX 1060 fitted on a 4th Generation Intel i7 4790 3.6Ghz CPU and topped with 16GB of RAM. We don’t discuss review scores with publishers or developers prior to the review being published (click here for more information about our review policy).

The Colonists brings modern settlement building games to life with its silly robots and fun gameplay mechanisms. It relaxes you and puts you at ease with its sci-fi’ish soundtrack. Although it falters when it comes to some controls, it is certainly a must buy for players looking for a break from medieval strategy games. 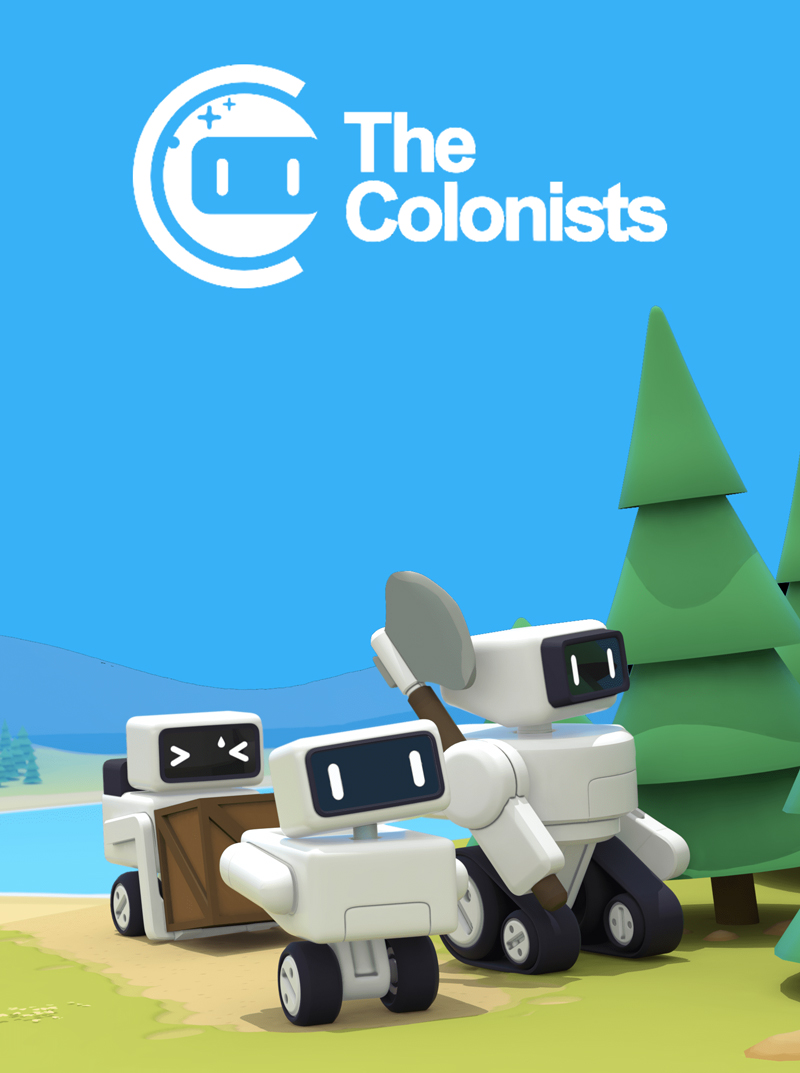