While we’ll never go back to the NES days where literally every game was a platformer, we’re in a period in gaming where platformers are pretty widespread, thanks to the indie studios. As such, new platformers need to figure out ways to stand out from the crowd. Some do it with level design, some do it with twists on the platforming formula, but most do it with a key mechanic. In the case of Switch – or Die Trying, that mechanic is ‘switching’, which makes your character grow in size and also gives you a second jump. Does it make for a new platforming experience? Let’s see

First of all, the main issue with the switch mechanic is that it is essentially a double jump. What’s more, it’s a clunky, contre-intuitive way to double jump. Usually double jumping is pressing jump once and then pressing jump a second time. Here, the second jump is a whole other button.

It’s worth noting that the switch doesn’t make you jump higher, it just grants you another jump as you’re falling. Also, when you ‘switch’ there are some levels in which something changes, like a platform disappearing. These levels were probably my favorite, as they fleshed the mechanic out and gave it some more depth. So, it’s not entirely fair to say the switch is just a double jump, but in a lot of levels it’s basically just that.

The game has a lot of really basic levels, but it does have a few where you need to navigate disappearing platforms and shoot away obstacles, so it does mix things up. However, these mix-ups are once again hampered by the game’s somewhat clunky jumping mechanics. The game has you using the switch to get over obstacles, but it also comes up with a way for you to use it with wall jumping. You jump away from the wall, then switch to jump right back towards the wall. Now picture yourself doing that a couple times in quick succession. Suffice to say, the wall jumping aspect is also not great.

Ultimately, what Switch – or Die Trying manages to do is make the platforming experience clunkier and less fluid than it should be, and that kills a lot of the momentum. It has some good levels that stand out, but overall it’s far too basic.

Yooka-Laylee was reviewed using an PC digital code of the game provided by Threye Interactive. The main review was done on a PC running Windows 10, with an 8GB NVIDIA Geforce GTX 1070 fitted on a 4th Generation Intel i7 4790 3.6Ghz CPU and topped with 16GB of RAM. We don’t discuss review scores with publishers or developers prior to the review being published.

Switch - or Die Trying is a simple platformer that shines at times but doesn’t really do anything to help it stand out. 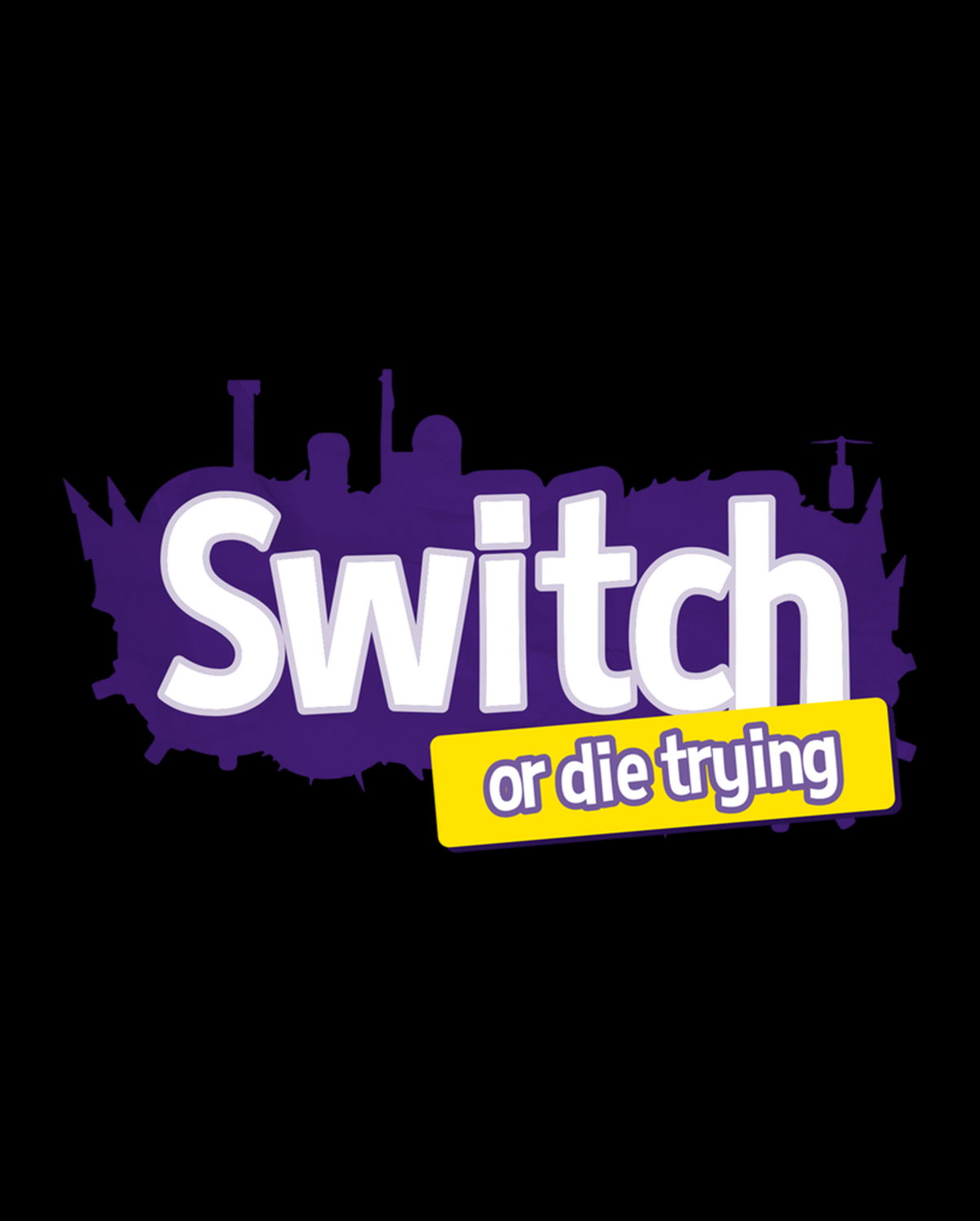