For those of you that play mobile games – not judging you in any way – then chances are that you’ve heard of a tiny game in 2011 called Squids. Mixing reflex, adventure and a hint of RPG, the game eventually made its way onto PC and Android, followed by a sequel known as Squids Wild West. Now almost 6 years later, French-based developers The Game Bakers returns to their first ever created franchise and compiled it in one neat title called Squids Odyssey for the Nintendo Switch.

The story is fairly simple. The sea kingdom is in danger, because of strange black ooze that is turning all crabs, lobsters and other crustaceans into monsters. And so a group of squids decides to fight against it to thwart this invasion on their realm. It is with this rather simplistic scenario, but with witty conversations between key characters, that Squids Odyssey proposes a fun tactical RPG with a very enticing gameplay. Because in the end, the strength of Squids Odyssey lies in its gameplay mechanics, which like it did before on mobile, Nintendo 3DS and other tactile devices, makes the full advantage of a touchscreen.

If the game is controlled like a sort of sea-themed Angry Birds at first, where you propose a bunch of squids into enemies by pulling on their tentacles), its gameplay and game mechanics are even closer Rovio’s title. In fact, Squids Odyssey borrows much of its tactical-RPG ideas and concepts, where each movement must be cleverly calculated, and a little error can see your squid ally at the mercy of an angry crustacean gang. Squids Odyssey at all time requires reflection and even studying the layout of the levels, especially since you’re avoiding other environmental hazards, like gorges, sea currents, and even dead ends.

Depending on the goal set in each level, the way of approaching the situation changes radically, which wants you to take advantage of the four character classes that are in the game, each with different abilities, and thus the RPG side of the game. For example, if you are playing a level that requires you to reach the end of the map as fast as possible, then you should probably opt for a fast scout class, or you can just do a mix with the other 3 classes (shooters, troopers, and healers).

As in any good RPG, item management is also important as well as leveling up stats. Items can be found directly on the levels stashed randomly in bottles or chests, or you can buy them from the store in exchange for peals (the game currency). Those picked up on the levels though can be used on the level itself, which can be helpful especially it gives a well-needed shield.

Pode was reviewed using a Nintendo Switch downloadable code of the game provided by The Game Bakers. We don’t discuss review scores with publishers or developers prior to the review being published (click here for more information about our review policy).

Without overdoing it with fancy graphics, Squids Odyssey is a neat compilation of a fun franchise full of great mechanics, available on the Nintendo Switch. 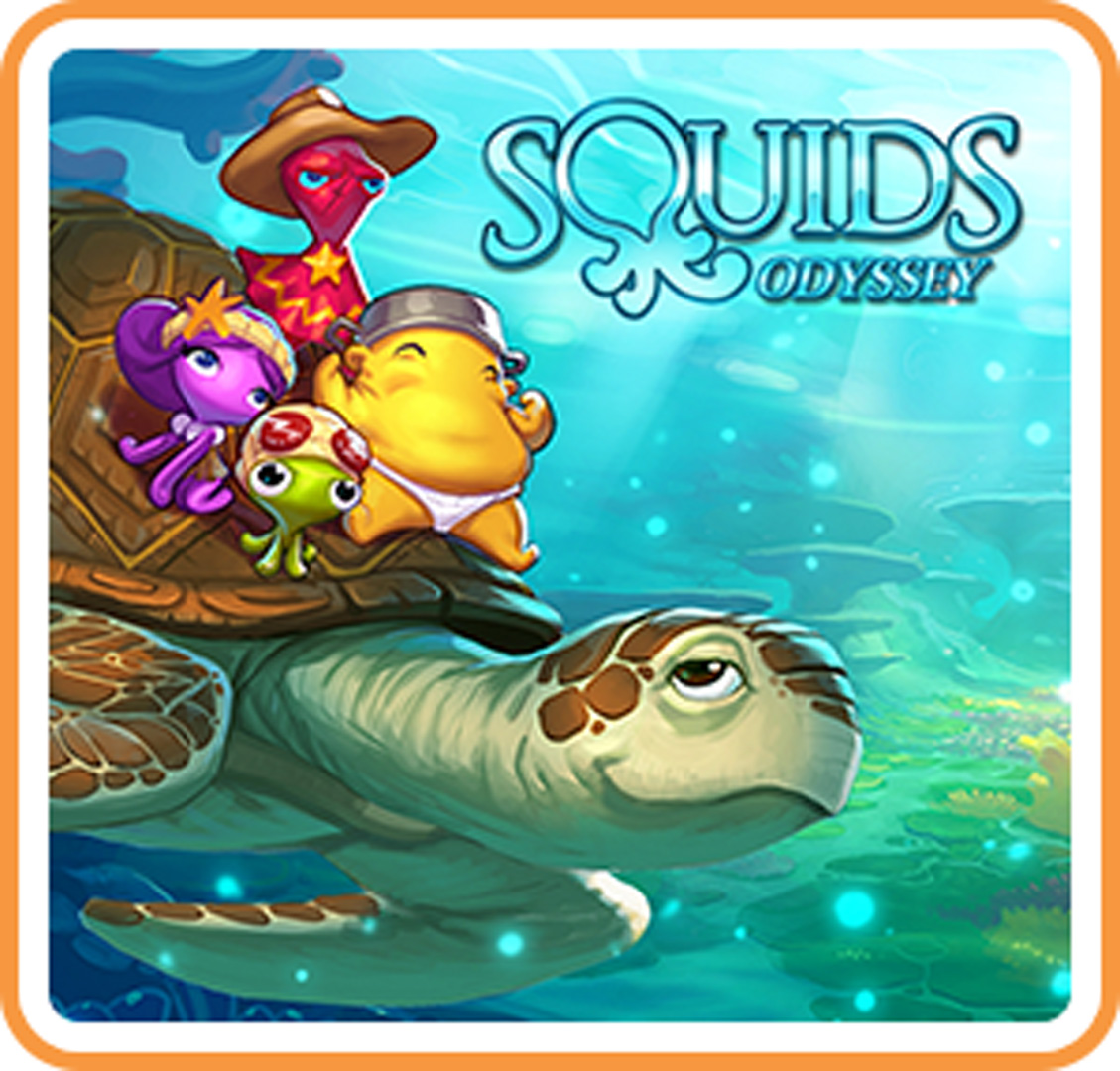