The term F2P has been sullied by years of cheap cash-grabs, but I liked the original Orcs Must Die games, so I decided to give Orcs Must Die! Unchained a chance. The basic premise of Orcs Must Die has always been that you need to mix strategy and action to defend yourself against hordes of bloodthirsty orcs. So the core gameplay mixes elements of tower defense and strategy with hack-and-slash action.

Of course, the gameplay evolves through character abilities that you gain. In order to help your brave defenders, the game allows you to upgrade them with passive buffs and abilities which help them take on the growing numbers of orcs. Your passive abilities form a deck which you can use for your temporary abilities, consumables, charms, guardians (you can place giant characters on certain spots on the map to help protect your rift and/or dispose of Orcs) and traps (getting into this next). You can tweak and customize your loadout with different abilities based on your playstyle.

Past that, you also get new weapons and traps. Traps were perhaps my favorite part of Orcs Must Die! Unchained, as they’re ridiculous and creative but also very violent. The orcs are really evil-looking and you learn early on not to have much sympathy for them, so you don’t have to worry about feeling bad as you trap them with tar, spikes, and fire. Your goal is to use the traps as creatively as possible in order to minimize the work for your character, and it can be a tricky trial-and-error laden process.

Orcs Must Die! Unchained main mode is Survival, which is basically a horde defense mode. There is a limited amount of waves of Orcs in the game, so it’s just pure survival (as the name states). There are also challenge modes and endless modes, but the core idea remains more or less the same: kill the orcs before they can get to your ‘rift’

The game really thrives because of its map design, which starts off with narrower maps that allow you to push enemies into tight spaces, and then the maps become more and more wide open, forcing you to branch out and change up your strategy. It’s good game design, because it balances out the difficulty and gives you a chance to understand the mechanics properly in each context before dialing it up a notch. Orcs Must Die! Unchained’s presentation also helps it a lot, considering it’s very colorful and relies on a lot of silly humor. Orcs manages to avoid becoming irritating with its humor, relying more on visual gags and overall cartoon-ness.

The game’s gone for the simplest form of microtransactions: Pay to save time when upgrading. As you get more and more invested, the game will give you the chance to just drop some real-world cash and quickly unlock gear without having to level up. What I liked here is that the microtransactions aren’t then alternative to a whole lot of grinding; you can get by just fine if you don’t drop coin on the items. There are also certain cosmetic items, but the main deal is that you have the chance to pay to save yourself some time

Orcs Must Die! Unchained was reviewed on PlayStation 4 with a VIP gold downloadable code granting us 15,000 gold for in-game use provided by Robot Entertainment. We don’t discuss review scores with publishers or developers prior to the review being published.

Orcs Must Die! Unchained cleverly mixes action and strategy gaming to create a fun and light-hearted horde defense game. Its F2P implementation is subtle and works well, and the game is a great way to whittle away a few hours where you feel like killing something. 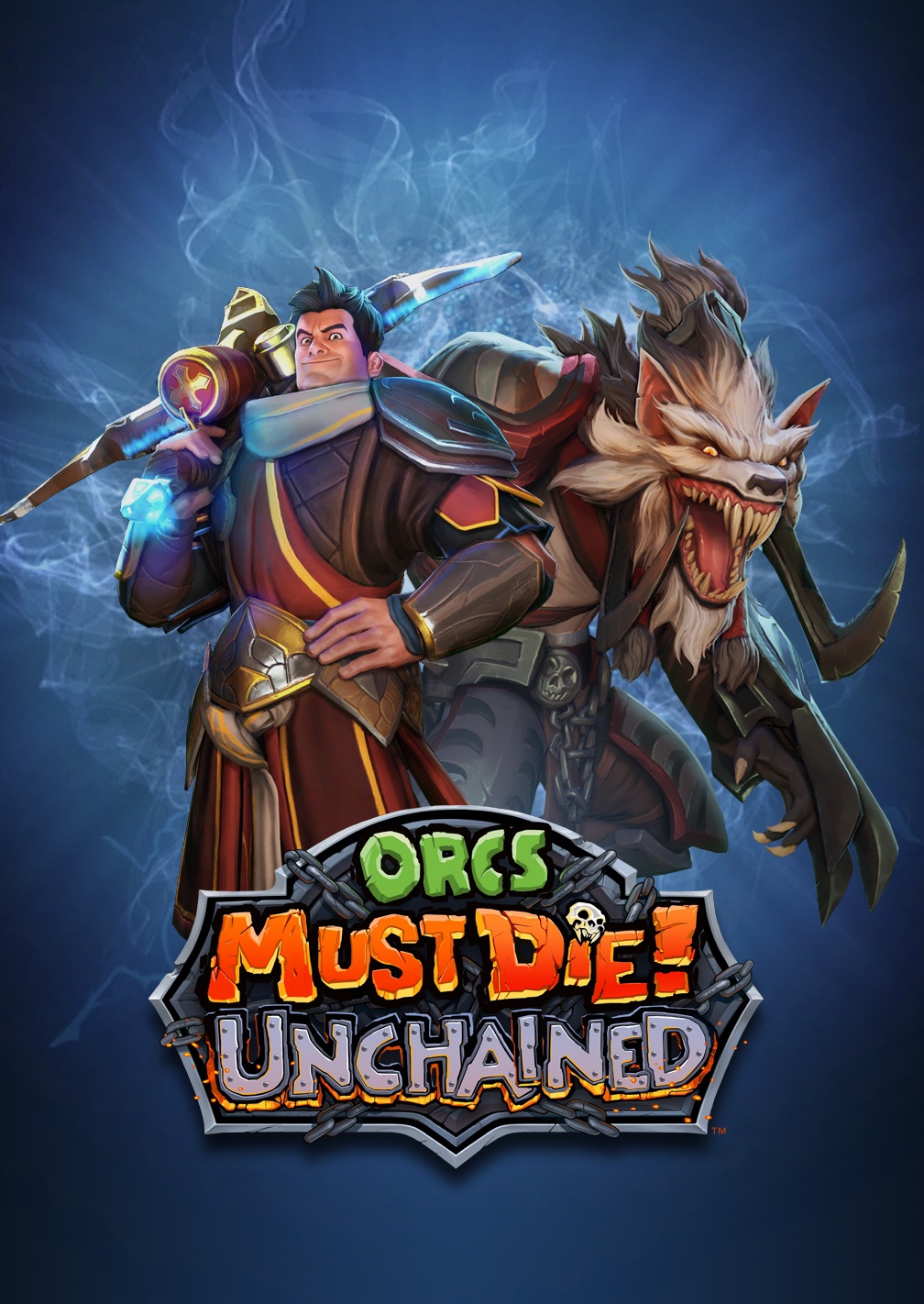