Omensight is the latest installment of the indie developers we all grew to love Spearhead Games. The game is set in the world of Urralia which is on the brink of total annihilation. You are the Harbinger, a fierce female warrior who is sent to change the fate of this world stuck in a never-ending loop and forced to relive the apocalypse repeatedly until you find a solution to this imminent fate. Before we dive into the game, it is worth mentioning that Harbingers are equivalent to the secret service in the world of Urralia. They have one task and one task only, to prevent the end of the world by all means necessary.

The context is straightforward, you relive the last day over and over until you can change the tide of times. Obviously, this means that the more you repeat this chaotic fate, the more things start to unravel helping you in this Slice and Dice adventure. It is pretty much a time-traveling based game and the story is heavily based on the notion that you will need to repeat the apocalyptic fate several times in order to achieve your goals.

We start when Vera, the priestess who protects Urralia from darkness is murdered. This opens the doors to the evil god serpent Voden to come back to the world and devour it. Luckily for you, there is an ancient power granted to you from the tree of life which allows you to relive doomsday over and over until you can uncover the murdering mystery. In your journey, you will face several challenges, fight friends and foes, meet weird animalistic looking characters all in the hope that you are able to prevent this disastrous day.

One of the great things this game was able to provide was around the usage of animals in their stories. The characters are beautifully designed and extremely vibrant with colors. While you are busy trying to save the world, there is an epic civil war erupting. Although it has nothing to do with your goals and tasks, you will quickly realize that saving the world and getting involved in this political underground game go hand in hand. From one end you will meet the canine army commander Draga who is hell-bent on overthrowing the Bird empire and on the other end, you will be the single instrument for freeing a mouse from jail. All those small tasks are in the end somehow linked to our murdered victim Vara and crucial to finding out the truth.

The game mechanics are interesting, as per the title, you have a special power called Omensight. This mystical skill allows you to share your findings and knowledge with anyone you have met during your adventure. The reason I mention this is because this power will be the main essence in which you are able to change the course of the narrative and progress through your journey. The game is really a flashy murdering solving game. Every companion you get will react differently based on your findings and you must keep tabs on all of them. You have to always be vigilant, sometimes they seem like they are your best friend and other times they are a threat.

Despite this being a unique murder mystery, I found it a little bit disappointing that the plot is linear. I am an achievement junky and the game was not designed for people that want to collect everything in your way. Several times, you are forced to advance leaving some clues behind. Like any murdering clue collecting game, you need an area to collect all your findings. Spearhead Games designed a brilliantly easy to use dashboard that contains all the information you gathered. The game is relatively easy. Everything is displayed in color coding and straight in front of you. There are many options you can disable if you want a completely different harder experience.

I mentioned earlier the slice and dice aspect of this game. One thing the developers brilliantly did is managing to combine a fantastic narrative with a fast-paced combo fighting mechanic. You have heavy attacks and light attacks. While fighting, you can collect combo points by performing a mixture of those moves, dodging and using special abilities. Abilities are as vibrant as the characters used in this game, the flow and style are fluid and you can link several combats moves together to perform some devasting flashy moves. If you are the kind of gamers that like perfection and smooth combat mechanics, this game might make you feel weird. Button mashing is the key to success here. Everything connects, and everything builds up those combo points whether you hit or miss. Overall the mechanics are simple.

One thing I did not like is the camera angle work. On many occasions, I found myself stuck in corners or small spaces without seeing what is happening or coming at me. The directional system needs some work. There is no real targeting system which can make things messy.

Overall the game is beautiful with a unique narrative. This bizarre world is enhanced with a decent soundtrack. Being faced paced with murdering mystery to solve added some intensity to the game. However, the game is missing a lot of depth to it and is to straightforward. The simplicity Is another thing that could hurt the replay value of the game. One thing is for sure though, the creation of this world is extremely creative, and I believe if the developers did not hold your hand throughout the entire game, the murder mystery would have been a little bit more enjoyable.

Omensight was reviewed using a PC digital download code of the game provided by Spearhead Games. The review was done on a PC running a Windows 10 Home, Intel Core i7-7700HQ processor set at 2.80 GHz, 4GB NVIDIA GeForce GTX 1050 Ti and 16GB of DDR3 Ram. The game is also available on PlayStation 4 via digital store releases. We don’t discuss review scores with publishers or developers prior to the review being published (click here for more information about our review policy).

• Camera angle
• Simplicity
• Lack of depth to the game

With Omensight, Spearhead Games has done a great job, clearly thanks to its learning and experiences from Stories: The Path of Destinies. 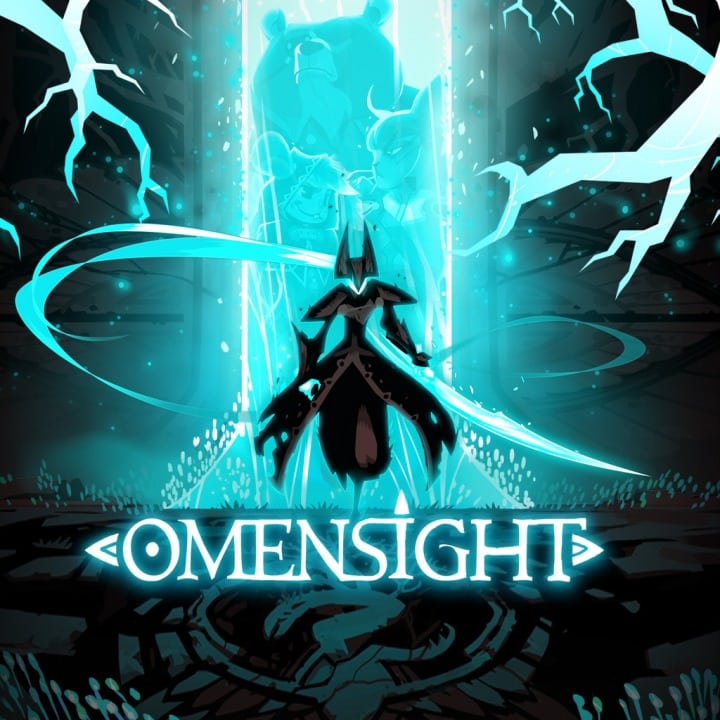