While there have certainly been a lot of diverse concepts in gaming, most titles go for action or adventure, and try for thrills and excitement. However, over the years, a growing number of titles have decided to go in a decidedly docile direction: ambience, atmosphere, and enjoyment. Ode is one such title, and it came seemingly out of nowhere but it definitely intrigued me. Let’s take a look at Ode and see what it manages to do in the burgeoning genre of ‘relaxation exploration’.

When you start off in Ode, there is just a small blob, comfortably nestled in a transparent ball that rolls to advance. Our intrepid blob is catapulted into a frosty cave where some distant ethereal chords. The journey begins and a few meters are enough to see its destination. If nudged by the player, the gravels that strew the ground sound like congas excited by a sixteenth note, the anemones coo in a whisper as flattered by your attention. The game’s audio direction is subtle in the beginning, but as you explore more you start to become immersed in the musicality of the game.

Ode is more or less about a tiny object exploring a beautiful, colorful world and growing. The game’s strength lies in its rich visuals and its interactive sound engine, which keeps rewarding the player for doing things like rolling in a pile of globules, taking an updraft, or a happy hook zigzag in the tall grass. Your wandering makes music, which slowly becomes more and more structured, more and more joyful.
Further on, there are plant chandeliers whistling as you swing, bouncy spheres and giant mushrooms whose riffle pulses like the membrane of a boomer. It is also these little golden pearls buried in the ground, which hoot with joy on your way and you follow suit like a bunch of music lovers. With a right trigger, they are propelled in front of you, hitting, bouncing and cascading on the surrounding platforms. Hold the other trigger and your hero brings them back to him in a whirlwind of physical interactions.

Your first steps lead to a clearing, adorned in its center by a sort of big green jellyfish asleep. Other smaller ones decorate walls, floors and ceilings. By throwing them at your little protégés or touching them in passing, they turn to gold, play their score and weave a bond with the mother. Get out all this little world of the coltard and the center ignites, shooting a colorful fireworks that adds its slice to the sound track, here a line of demonic percussion, there a disco pot of guitar. It’s kind of Ubi Reflections’ “goal of the game”: to travel around the world to find the five or six jellyfish families and wake up the music. This is in any case what allows to unlock access to the next level, but Ode is perhaps never more pleasant than when we put all his projects aside to stroll, tease the surroundings and marvel at the effects produced.

Ode was reviewed using a PC downloadable code of the game provided by Ubisoft Middle East. The review was tested on a PC running Windows 10, with an 8GB NVIDIA Geforce GTX 1070 fitted on a 4th Generation Intel i7 4790 3.6Ghz CPU and topped with 16GB of RAM. We don’t discuss review scores with publishers or developers prior to the review being published.

• Short overall
• Not much challenge

Ode is another great atmospheric game with rich visuals and immersive sound design. It may not grab people looking for more action and adventure, but it manages to create a smooth, mellow ambience that’s entertaining in its own way

Review: Diaries of a Spaceport Janitor
Be the first to comment!
Leave a reply » 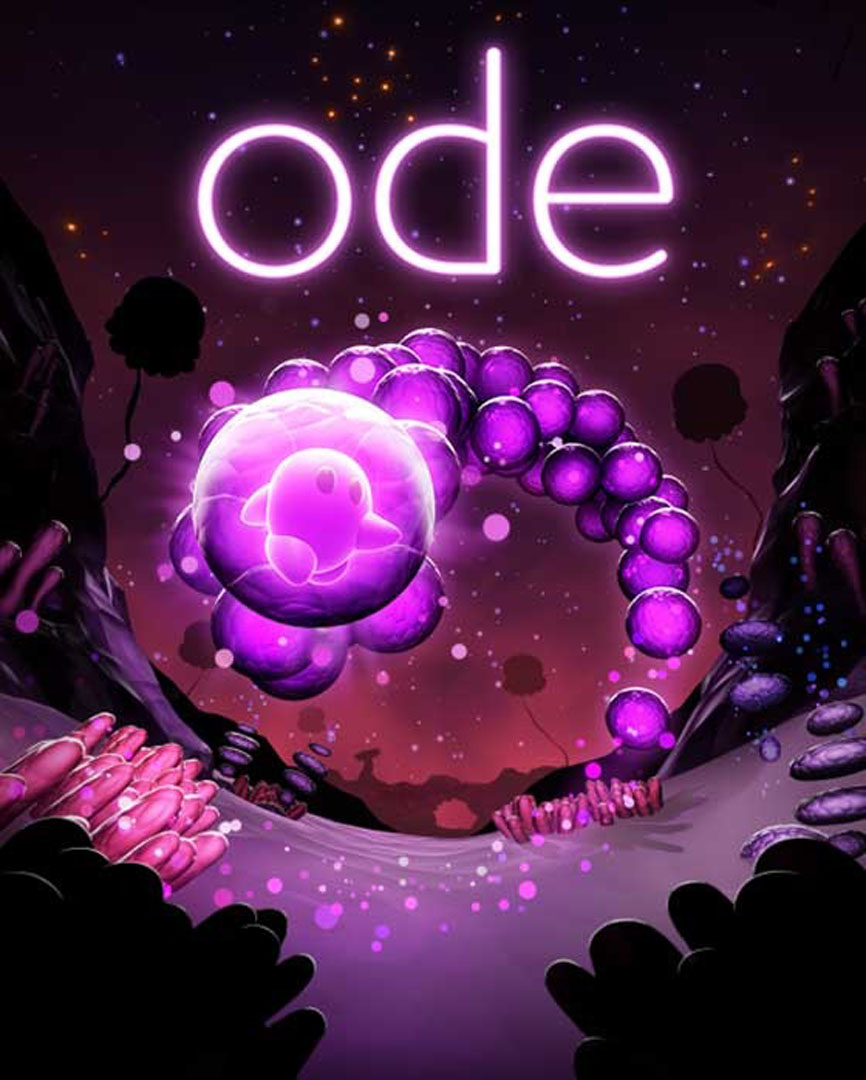