Whether you grew up in the golden age of NBA Jam or have tamed the NBA Street grounds, there’s bound to be an arcade basketball game dear to your heart, that “Boomshakalaka!” or crazy inhuman dunks that remind you of that era. It is this niche type of basketball game that Saber Interactive and Mad Dogs decided to get into, almost 10 years after the last NBA Street Homecourt, now with NBA Playgrounds, right in time for the 2017 NBA playoffs.

When it comes to the core gameplay of NBA Playground, rest assured that even if this game is a 2v2 instead of the usual 3v3 of NBA Jam, it still follows the same logic. You got your four main buttons for steal, shoot, rebound and pass, which by pressing on the a turbo gauge will allow to switch a normal shoot to a dunk, a steal for a push, and so on. Even after the switch to the Unreal Engine, things are pretty much the same at first, except Saber Interactive had the urge to be punctilious on the matter of timing, which is now closer to a NBA 2K than an arcade game… Well to some extent. NBA Playgrounds has a minimalist visual interface, which relies on how a player feels about the a shot power, forcing him to decrypt the animations, listen to the sound effects, to eventually release the shot button at the right time.

As the timing differs according to the animations which are different from each player, not to mention the “slow motion” effects likely to disrupt your concentration with the slightest dunk, NBA Playgrounds always leaves a little doubt about your percentage of success. Even with several hours in the game, I would be lying if I were to say that I have pierced the secret of the perfect shot timing, that one that gives you an extra point, especially on long distance shots. Anyway, Saber Interactive’s game relies on this unusual requirement to make a difference, at the risk of surprising those who only saw an opportunistic NBA Jam wannabe, even if the game pace is extremely slow in comparison to its “mentor”.

The rest of the game is a matter of stats, different according to each players, but also by a smart management of “resource”. You see, all these spectacular actions like dunks, but also steals and blocks build your team gauge, which once full engages a randomized bonus ability. Unlocked by playing through the “Tournament” mode, these bonuses are not all as effective like an infinite Turbo or a Thunder shot which makes you score from any spot in the opponent’s team area. Sadly, because of an unreliable AI, these bloody bonuses become the only way you could surely win, which kind of disregard the fact that you should be focusing more on your actual precision gameplay.

Speaking of Tournament mode, I felt like the developers had to hurry up and meet deadlines, relying on patches and content additions in the future, because it’s only a mere singleplayer mode split into six cities, which each is a series of 4 matches with progressive difficulty and additional challenges that are up to you to compete. Currently midway into finishing this mode, I’ve gotten annoyed with the almost impossible to beat teams of 3-point shooters legends, but also because your AI teammates is just absolutely useless, almost disregarding his opponent’s position, and rarely positioning himself where you would want him to be. In any case, the more matches you win, the higher your experience gauge gets filled, which in turns lets you level up and reward you with virtual card packs to open, which are random picks of one of the 150 players from the NBA history that you can pick for your 2-man team.

Beyond this singleplayer part still too centered on grinding to be really captivating, the biggest letdown was the the online mode, squarely absent at the launch on the Nintendo Switch (with no current update on when it’s coming). So we tried out the online mode on PC, and while oading times are noticeable, they are bearable overall. Most of the game’s online problems lie with wonky netcode and haphazard matchmaking, and sadly our first few matches were kind of laggy.

NBA Playground was reviewed using an Nintendo Switch and PC digital code of the game provided by Saber Interactive. The game is also available on Xbox One and PlayStation 4 in digital stores. We don’t discuss review scores with publishers or developers prior to the review being published.

A bit more demanding than usual, NBA Playgrounds fits in the right line of NBA Jam and NBA Street, without a constant comparison. The game may be arcade in looks and gameplay, but it tries to compensate for a slightly more demanding timed control schemes, which might not be fun for all. Too bad that the solo as the multiplayer part have been shipped almost half-baked at launch, and I really hope that the updates and patch will be coming fast to keep the momentum. 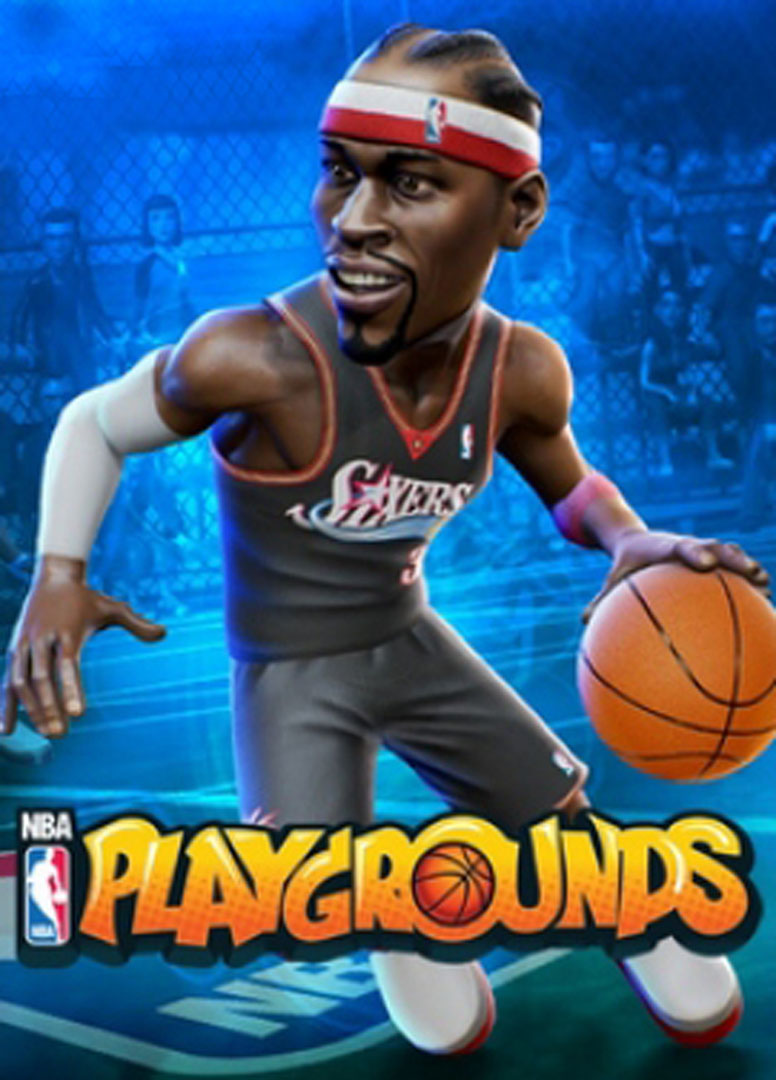