If you’re someone that follow Bandai Namco’s business, you’ll notice that they are famously known for a couple of things. While great fighting games are one of them (like the Tekken and Soul Calibur series), the Japanese publisher knows how to make the full use of a Manga franchise. To prove this point, this site reminded me that in the past 5 years, out of the 40 reviews done of Bandai Namco games, almost 75% of them are Anime and Manga video game adaptations, ranging from Dragon Ball, One Piece and of course one of my favourites: the Naruto series.

Ever since the release of Naruto Shippuden’s Ultimate Ninja Storm 4 and the expansion Road to Boruto to conclude the fighting game series and the end of the manga itself in 2015, we all assumed the publisher would stop using the Naruto name. Well seems, development studio Soleil didn’t get the memo, bringing us a 4v4 Arena style multiplayer fighting game that differs from the usual work of CyberConnect2’s work with Naruto to Boruto: Shinobi Striker.

Unlike the previous video game adaptations of Kishimoto’s iconic manga, Naruto to Boruto: Shinobi Striker is essentially a multiplayer game, both in terms of cooperative gameplay but also in the way you compete against others. Nevertheless, there’s a singleplayer mode as well, which will have you play as a newcomer in the village and replay so-called legendary fights between Shinobis based on the storyline of Naruto and friends. These quests are dedicated to fan service and useful for gaining experience, and therefore levels, but we regret their classicism and lack of connection between them. In any case, Naruto to Boruto: Shinobi Striker is not meant to develop a new story or focus on storytelling, but centers the experience on its gameplay.

Closer to the multiplayer mode or even in general the essence of it, Naruto to Boruto: Shinobi Striker is almost like the Xenoverse franchise of the Dragon Ball series or even the upcoming Jump Force. The whole experience is around the World League of Ninjas that will have you climb rank after rank, with a heavy focus on fights. Arenas are mainly bigger fighting stage versions from the Ultimate Ninja Storm series, justified by a 4v4 fight where two teams cooperate together to win, with a rather fun emphasize on roles to use ranging from attack, ranged, defence and healing. During the fights, putting knocking out opponents doesn’t guarantee a win though, as the gain of match points is conditioned by numerous objectives depending on the game modes like Barrier Battle, Flag Battle and more.

You’ll basically create your character, with a range of customization including his friendship with other heroes of the franchise like Sasuke, Naruto and the rest of the gang. The visual and the progression of your very own shinobi will be linked to the customization in both style and stats, as each piece of equipment has its own rank. Of course, they only fit one or more roles and determine how you fight in the Hokage Manor which is the PvP area or the RV Arena (against AI).

When it comes to fighting game mechanics Naruto to Boruto: Shinobi Striker blows will be a mixed experience for most. If the Naruto-style movements like wall run and other acrobatic abilities are, it’s the collaboration between teams that sustain the hype of the combat, since the action can get quite overwhelming especially with the camera control. Nevertheless, once that part is tamed, there is a sense of control that emerges, and you’ll be able to counter, chain combos or even activate a deadly ninjutsu move. At least Soleil and Bandai Namco manage to convey the intensity and complexity of the large-scale battles that we loved watching from the manga or anime.

While CyberConnect2 are clearly leaders when it comes to Cel-Shading visuals, Soleil managed to do a great job at following the guidelines of the other Japanese developers. Without being a technical prowess, this fighting game is still full of neat visual effects and the animations of the characters give a sense of life to the punches, kicks and numerous ninja techniques used. In addition, the environments also are sort of semi-open arena, which are greatly detailed, with a lot of verticality thanks to the prowess of these Ninjas.

Naruto to Boruto: Shinobi Striker was reviewed using a Nintendo Switch digital download code of the game provided by Bandai Namco. The game is also available on PlayStation 4 and PC via digital store releases. We don’t discuss review scores with publishers or developers prior to the review being published (click here for more information about our review policy).

Soleil's Naruto to Boruto: Shinobi Striker is definitely a game for fans of the franchise that want to have a different experience than the CyberConnect2 series. While not perfect, it offers an interesting experience based on multiplayer and cooperation. 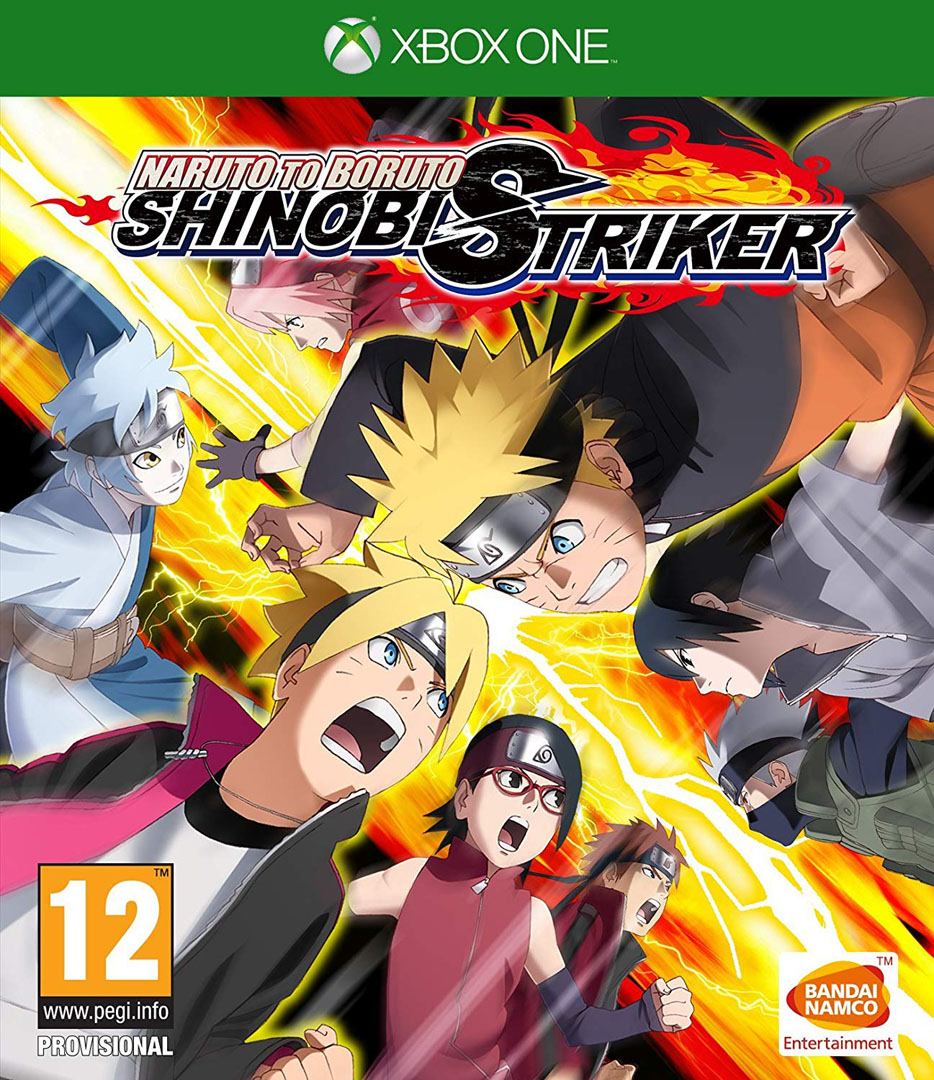