Throughout gaming history, each portable console has always a simple game with an addictive concept, based on the stacking bricks somehow. The Game Boys had Tetris, the Game Gear had Columns and the PlayStation Portable had Lumines in 2005. The latter’s success was such a hit, that it was quickly ported on different platforms, and is now being remastered thanks to Enhance Games studio. While the aim was to revive the puzzle game in 4K on PC, PS4 and Xbox One, I turned my eyes on the Nintendo Switch version, as it was done in a way to be fully compatible with HD vibrations to feel the rhythm and blocks. But after 13 years now, is it still worth it?

Explaining the concept of such a Lumines Remastered is quite short. There’s no storyline, no lore, just the pleasure of playing! With Lumines, in comparison to another famous block matching game like Tetris, all blocks have the same shape, mainly squares of 4 small bricks which can have up to two different colors. The only combination that will remove the stacked bricks from the playing area will be just a simple block of 4 bricks of the same color in a square. However, these square blocks can be cumulative, that is to say, that each brick can be part of both blocks. It’s obviously up to you to rack the big combos! In addition to the core gameplay, once one or more combinations are created, they will not be immediately deleted, and while waiting for that to happen, you can stack and accumulate bricks of the same color around it, thus increasing your future combo and try to get bonus points.

With the core concept explained, the main part that will incredibly impress you in Lumines is its mood. Everything has been worked on to be neat and minimalist, with several skins that are unlockable, each of them completely modifying the music genre, SFX sounds, game skin and even colors of the bricks. The music that is a big part of the mood of the game is a strange electro-techno mix, very pleasant, even for a traditional musician like me, and the new Shuffle Mode is neat, creating a sort of playlist that mixes all the skins together. Sound effects, on the other hand, are also worked in a way to fit perfectly to the music, embellishing the whole and make it varied, in a feat of auditory beauty.

When it comes to Lumines Remastered game modes, there are several ones for you to play alone based on your preferences, ranging from challenge, puzzle, time attack and mission modes. The challenge mode has you simply reach the best possible score as a goal, while puzzles are 100 different test pushing to create specific shapes with the blocks. Then time attack has you score as high as you can in either 60, 180 or 300 seconds, and finally, missions are a 50 set challenges with precise objectives to finish, such as erasing a number of blocks in just 2 steps. For those of you that are more competitive, you can play against a friend on the same screen in a duel, or measure yourself to the CPU. Basically, whether for singleplayer use or with a friend, there is enough to play very long hours, especially when you can unlock new skins and avatars according to your performance, which opens up changes in the game as mentioned before.

On the technical front, Lumines was never a demanding title, so Lumines Remastered has also that incomparable fluidity of the original. Despite a lot of stuff going on the screen, everything works perfectly, even with the insane amount of light effects that accompany the destruction of squares, the background strobing to the beat, and your joy-cons vibrating to the tempo. On that front, I should encourage those that have extra Joy-cons to activate the “Trance Vibration”, to activate a vibration on all paired controller to the rhythm of the music, which can be an interesting experience once you got two in your pant’s pockets.

Lumines Remastered was reviewed using a Nintendo Switch digital download code of the game provided by Enhance. The game is also available on Xbox One, PlayStation 4 and PC via digital store releases. We don’t discuss review scores with publishers or developers prior to the review being published (click here for more information about our review policy).

If you own a Nintendo Switch or plan to get it soon, it would be unimaginable to not grab Lumines Remastered, unless Puzzle games are not your thing. 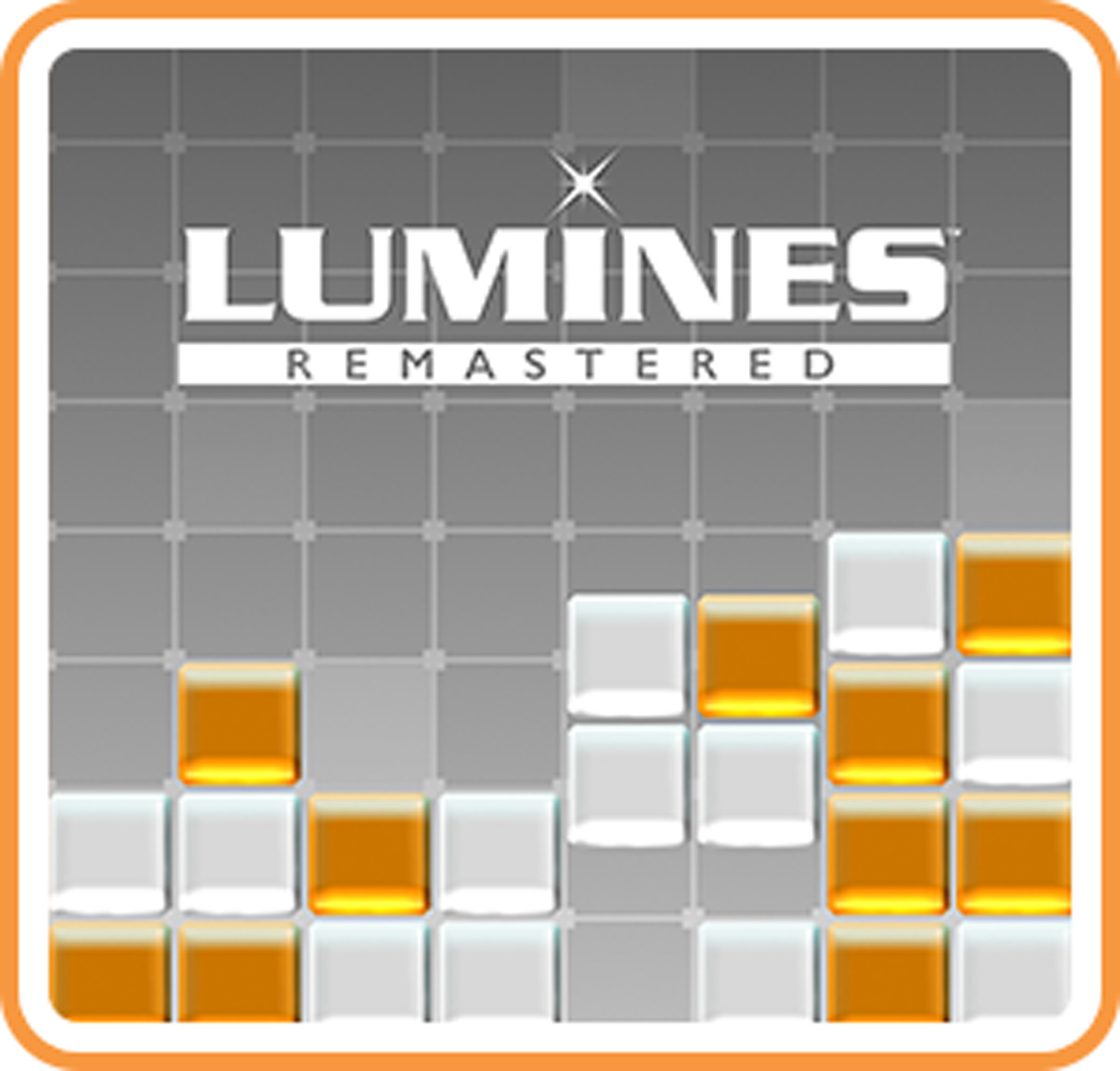