The metroidvania is a time-honored tradition in both mainstream and indie gaming, and there are already quite a few really good ones out there. From the get-go, Hollow Knight seems like it ticks most of the usual boxes. Strange, desolate world? Check. Tiny creature exploring it? Check. Elaborate, hand-drawn graphics? You betcha. So, Hollow Knight felt like it would be a very capable, but fairly standard take on a classic formula. I soon learned, however, that this was not the case.

The first way in which Hollow Knight sets itself apart is its length. While indie games are often lambasted for being far too short, Hollow Knight has an absolute wealth of content. The game starts with your character descending down a long chasm, and you seemingly keep descending for hours. You begin exploring a once-great world that’s now inhabited by monsters in a cave complex, and you progress through lush forests, grand old halls and various other locations. You spent a lot of time descending further and further, but you eventually unlock maps, compasses and trains that help you navigate and move more effectively.

Speaking of unlocks, I actually really liked the game’s progression system. You get new maps from a vendor as you get to new areas, and you also need a compass to use them properly. You can then buy other items that point to where valuables are and help you work out where the save points are located. The map is updated when you get to new areas, so there’s a real emphasis on exploration. The game is a metroidvania, of course, so expect plenty of backtracking through the levels. You’re definitely going to want to pony up for that map of course, even if you do need to grind a smidge to be able to afford it.

While exploration is fun, Hollow Knight is mostly a sidescrolling hack and slash. The tiny protagonist takes on a variety of creepy monsters, and they each have their own attacks. Combat is kind of simple, but the animations make it feel much more intense. For example, the screen actually cracks and everything pauses for a second whenever you get hit, and your sword strikes are massive flourishes. It really goes to show that design and visuals have a true impact on the look and feel of the combat in a game.

The platforming and combat are smooth overall, and you’ll need to keep your wits about you. Your health can be restored at checkpoints and through your mana, so you can’t really rely on health packs. You do, however, get a variety of charms, spells and abilities, which make the combat fairly varied. The game’s difficulty curve is amazingly balanced, and if you’re feeling like a challenge there are some optional areas that’ll curl your toes.

There are secrets all over the massive world of Hollow Knight, so you’re definitely getting your money’s worth. I know people bang on about how this game or that game are reminiscent of Dark Souls, but in Hollow Knight I felt like there was more of a spiritual link to the Souls games. The once-great world is inhabited by people who are weary but trying to be friendly, and the scale of everything seems overwhelming compared to you. The enemy designs in particular are like a bizarre Tim Burton-meets-Nickelodeon horror show, and a lot of their designs are based on insects, which I found to be a nice touch (nothing creeps people out like the bugs).

Hollow Knight was reviewed using an PC digital code of the game provided by Team Cherry.The main review was done on a PC running Windows 10, with an 8GB NVIDIA Geforce GTX 1070 fitted on a 4th Generation Intel i7 4790 3.6Ghz CPU and topped with 16GB of RAM. The game is also planned to release on the Nintendo Switch later this year in digital stores. We don’t discuss review scores with publishers or developers prior to the review being published.

Hollow Knight takes the classic metroidvania formula and builds on it by creating a deep, harrowing world for you to explore. Its smooth, intense combat and innovative progression system are sure to draw in fans of the genre. 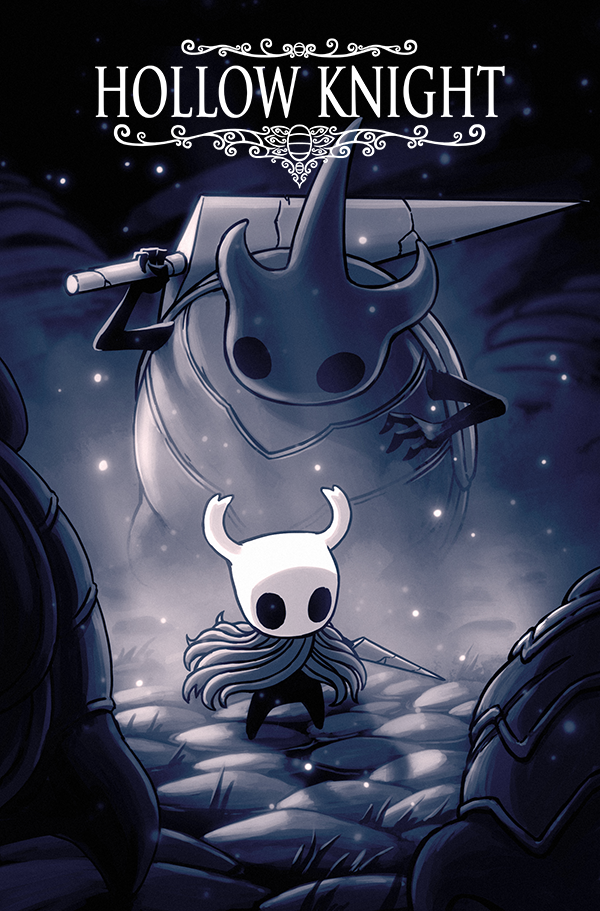