Humanity has fallen and in the blink of extinction, you are its last hope as the rule of the only remaining city in this post-apocalyptic frozen world. Frostpunk is the latest release from 11 Bit Studios, a developer that is no stranger to strategy games with their award-winning game Anomaly: Warzone Earth.

You set off on your journey after fleeing London due to the Frigid Climate that took over the entirety of Europe. Your only tool is the people following you and a generator which is the sole essence of your survivability. This should allow you to lay the foundations for a new city provided you endure the merciless ice-cold environment.

This urban simulator brings you all the tools and mechanics expected from simulation genres. Managing resources, planning, upgrading your city, defending your city, … however, the developers added a unique twist that elevates this entire game to a whole new level. Unlike other simulators, worrying about all the things at once is crucial and resources are the only thing that keeps you in the game. To put it simply, running out of resources means the death to your people. At first, it looks easy. Get the generator running and self-preservation is imminent. However, very quickly into the game, everything you can possibly imagine starts going wrong. You will face, riots and insurgents, sudden drops of temperature to -40, famines, literally the list is so long that I can name them all in one review.

The setting of this world is beautifully done. Without overthinking it, you live in an era similar to the movie The Day After Tomorrow. This world devastated by a sudden glaciation will test you at every turn. 11 Bit Studios, where not kidding when they called it a true survivor’s game. Everything you do needs to be perfectly calculated. For instance, creating buildings is great however the details of which can ensure your survivability can be narrowed down to how you place that building. One wrong move and it could very well be your last.

The mechanics themselves are straightforward and have a decent tutorial system which can guide you to mastering it. You have a couple of things that you need to focus on such as the city’s morale, discouragement, and temperature. Find the right balance and you are on your way to a somehow less depressing demise. Your biggest enemy in this game is the weather. You are constantly in battle with it. The center of your city is the generator and you need to make sure that it is in perfect operation. Everything else will depend on this generator. How you place your buildings, where you focus the workers, … The colder it is, the more problems you will have. It sounds easy but like I said earlier, the biggest threat in this game is maintaining this generator. Throughout the game, you need to ensure a constant flow of coal and with resources, begin problems. You need to always look at the bigger picture and that is the survival of humanity. If it means letting the sick & old in nursing homes freeze so that the workers can get enough warmth, then so be it. I had to make some hard choices in this game and I must admit it was very depressing. But I knew what I was getting myself into.

The city itself is divided into two main demographics. The workers and the children. Both are always living in a constant struggle and the world around you are always changing giving you the power to create instant laws for your city. Now some of them might not be well received but it doesn’t matter since your job is to make sure life goes on. The law system in this game is similar to adding skills to your city. Every hour you can decree a new law. These laws will mold your society and unlock buildings, skills and city morale. For example, if you are running low on coal, you can decree a 24-hour shift law to workers however you will increase the discontent from your population. Hope works the same way. You can decree a law prohibiting child labor. By doing this you are increasing the hope of your society, but you are also sacrificing a good number of potential workers.

At first, everything is straightforward. Collect resources, allocate tasks and survive. Soon after, you will start facing options to choose from which will pave the road to your future. You will be given two options at a point of no return. 11 Bit Studios are constantly throwing challenges your way. Random citizens will consult you on decisions that could define whether they die or live. You can catch a citizen stealing food for his sick child and you must decide on the fly if you will dedicate that resource to the child or an important research. Sometimes, being cruel can save the lives of many. Speaking of research, not too long after you start the game, you will be able to unlock the research building. This is one of the most Important buildings in your city as it will help you upgrade everything else. Once created, you will be able to start sending people on expeditions and who knows what they might discover. Sometimes you are better off being ignorant of what is out there!

11 Bit Studios have done a great job with this game. They managed to create a complex urban management simulator and maintain something that no other simulation managed to do; your own moral compass. Each decision you make, will either make you feel like a saint or fill you with doubt. Frostpunk manages to really test our humanity and does not shy away from letting us get out of our comfort zone. The developers created a solid strategy game despite it being extremely depressing.

Frostpunk was reviewed using a PC digital download code of the game provided by 11 Bit Studios. The review was done on a PC running a Windows 10 Home, Intel Core i7-7700HQ processor set at 2.80 GHz, 4GB NVIDIA GeForce GTX 1050 Ti and 16GB of DDR3 Ram.  We don’t discuss review scores with publishers or developers prior to the review being published (click here for more information about our review policy).

Frostpunk is another great game from the talented over at 11 Bit Studio teams, which with only a few fixes and more content could become one of the best strategy and simulation game of the decade.

Preview: Beat Cop
Be the first to comment!
Leave a reply » 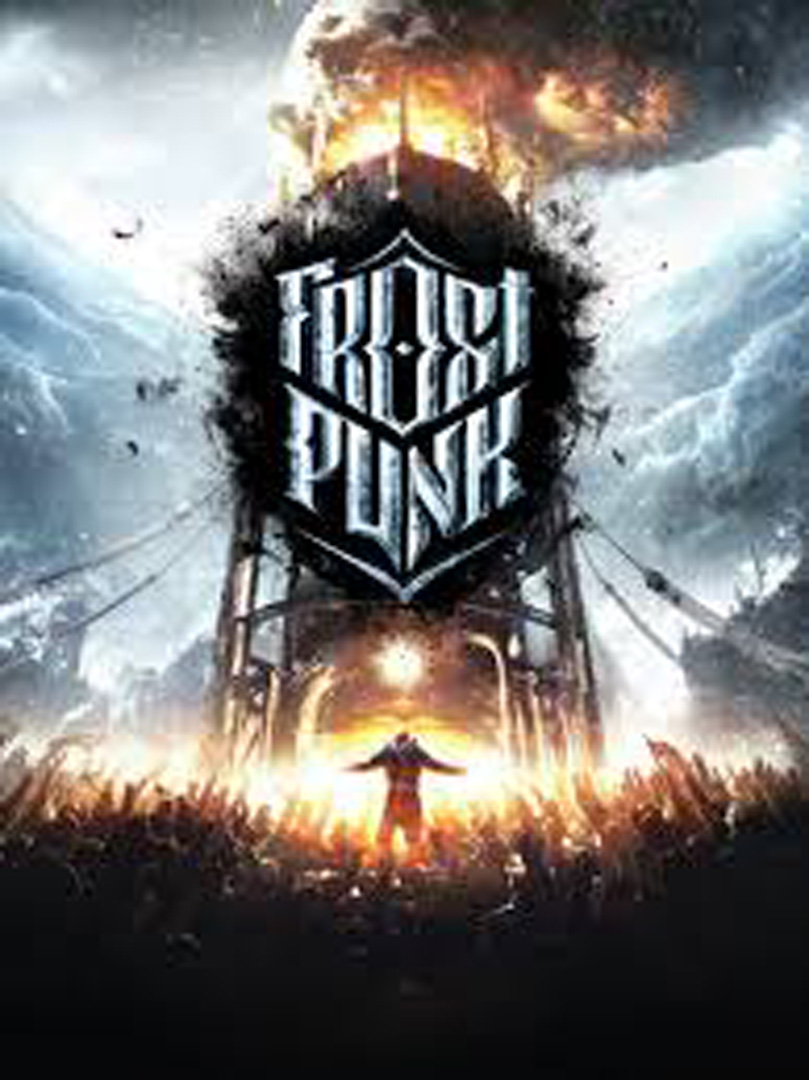