Using the Japanese RPG basis while trying to westernize the recipe, Earthlock: Festival of Magic is very peculiar game. From a small team known as SnowCastle Games, Earthlock is an independent game that was previously released on Xbox One as part of Games for Gold, as well as PC and later on PlayStation 4. Now that the title is on the Nintendo Switch, I actually had the chance to play this JRPG-styled game.

The title plunges us into the skin of Amon, a treasure hunter who lives on Umbra. The very peculiarity of this planet is that it just stopped rotating millennia ago, affecting the land, turned into an arid and dry desert on which the sun always shines on one side, while the other side is engulfed in ice with an eternal night. The storyline proves to be very classic in the sense that it draws heavily on the Japanese RPG in general, therefore tries to grab the essence of that industry in both graphical, musical and technical influence. Sadly, it might be too much, because the story arcs are just too obvious and cliché. Thus, the twists are predictable, and the game carries stereotypes upon stereotypes with clumsiness. The setting though had the potential to tell us a thrilling and innovative adventure, and instead, we have a simple adventure, even if the overall plot is not bad.

When it comes to the combat, we have a traditional JRPG turn-based system that works very well. Depending on the character’s speed, you will attack sooner (or later) and you can see on the screen who will act in the next turn, the likes of Final Fantasy X. The gameplay gets even deeper because each character has two stances, which changes the combat. While changing stances consumes a turn (and Amri which is an action resource), it allows you to change your fighting style completely to get rid of precise enemies. For example, considering aerial enemies cannot be hit by melee attacks, switching to a long-range or magic attack might work better. It will, therefore, be necessary to anticipate your techniques and resource before deciding to do anything in the game.

In order to evolve your heroes, the game relies on another similar talent tree system – which again reminds me of Final Fantasy X – that is activated with sphere-like nodes. Activate the right boxes to get the proper bonuses, and your talents will boost key stats. Add to this the fact that your heroes can also build relationships, which will unlock some abilities (active or passive ones) and make a duo even more formidable in combat. The further we go, the more we pay attention to the pairs that we form because two characters who do not get along very well sadly will not fight as well in combat.

Earthlock: Festival of Magic is sincerely filled with good intentions, however, it is rather a general hubbub that emerges more than anything else. The art direction, in a general way, sways between wonderful to rather mediocre. Don’t get me wrong, textures are beautiful, light effect are decent, and there’s a kind of Anime-ish touch in the mix, but on the other hand, the animations of all characters are so crude that it contrasts with the settings.

Overall, Earthlock: Festival of Magic is a bit like diving into an old Final Fantasy remaster, which can be a real pleasure even if the overall thing isn’t technically groundbreaking. It’s not a bad game, neither great, just a moderately ok title which is nevertheless a decent start from a young independent development studio.

EARTHLOCK: Festival of Magic was reviewed using a Nintendo Switch digital download code of the game provided by Snowcastle Games. The game was previously released on PlayStation 4, Xbox One, Nintendo Wii U and PC in digital releases. We don’t discuss review scores with publishers or developers prior to the review being published (click here for more information about our review policy).

Now available on Nintendo Switch, Earthlock is neither a good nor a bad game, but still a rather solid effort from Snowcastle Games to create a unique JRPG influenced by the 1990s titles in the genre. 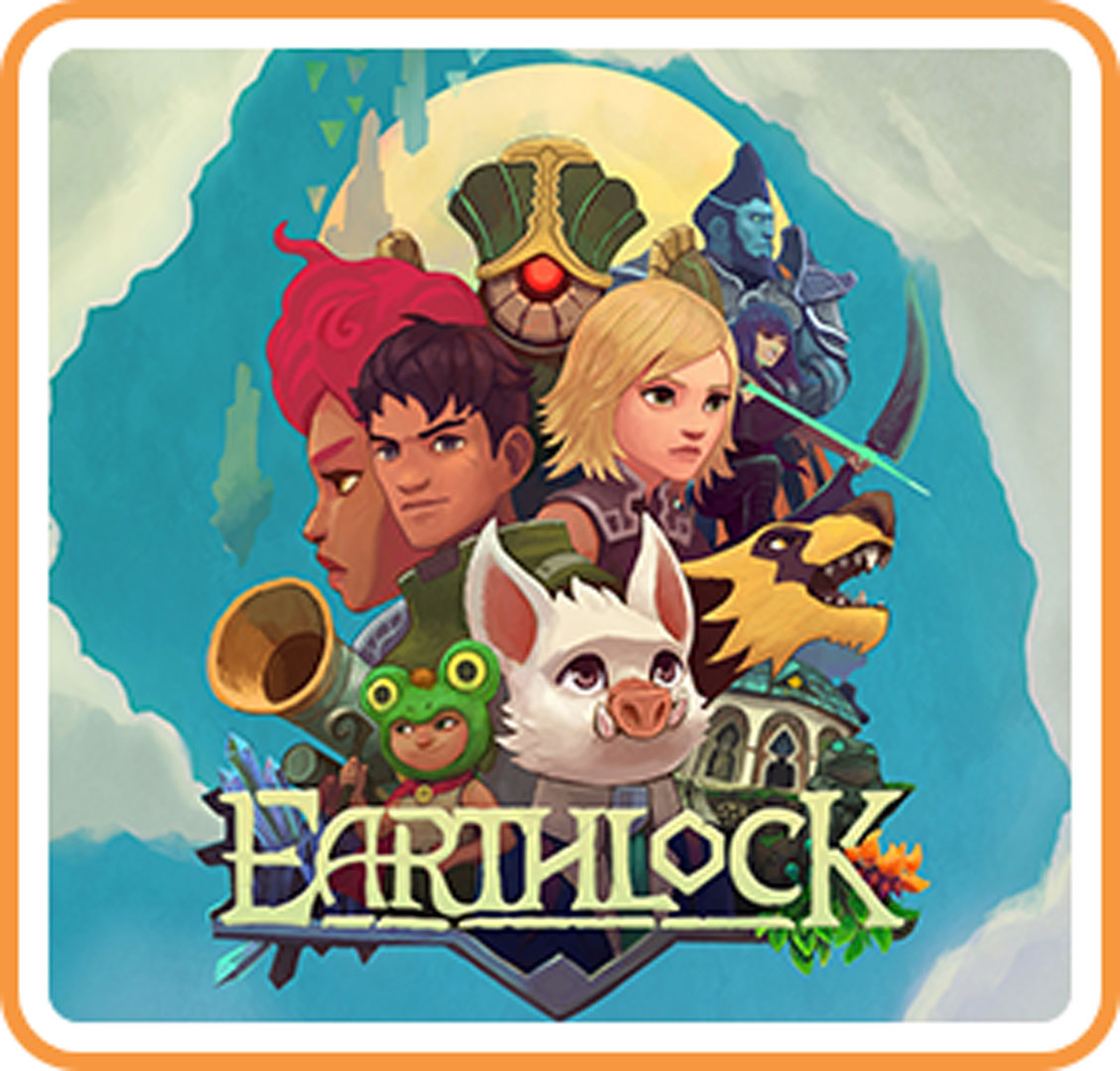