It was back in 2001 that Dante, the demonic Sparda offspring and central character of the Devil May Cry saga, was unleashed in the world. Leaving his mark on a generation of players, thanks to its dynamic gameplay, great design and energetic lead character, the franchise had been a success for Capcom. But if the second and third episodes proved to be less convincing than the first one, this HD remastered compilation of the original trilogy might be a way for newcomers to discover the franchise, but i’m not sure it’s worth it for the rest of you.

Don’t get me wrong, is the transition to HD successful? Overall yes. Even if some structures, characters or decorations appear as very scintillating and contours cut into crude polygons. But let’s not forget it, that There’s a big time gap between this compilation and the original release, more than 17 years to be exact for the first opus, so the rendering is not bad for all three games. Especially since the resolution of the image has of course been adapted to our current 16:9 screens, and we are even entitled to a few “small” bonuses. I’m saying small quote on quote, because a gallery of images and the soundtrack of each episode, available in the basic main menu, seem to me like a very light bonus for those that played the originals. But at least, Capcom had the decency to put the Devil May Cry 3 Special Edition in this compilation, which is not so bad with another playable character (Vergil), the bloody palace mode and some tweaks here and there. I personally would have appreciated maybe couple of videos like a making of, bonus levels, or even remaking cinematics for the occasion in HD instead of keeping the 4:3 ratio.

To put it simply, Devil May Cry has had some ups and downs, but one thing is for sure, the first part introduced impeccable gameplay a Resident Evil-like fixed cameras, and very dynamic combat. So even if it is the oldest of the three, it still remains a solid game in this form nowadays. The second opus, meanwhile, is probably my least favorite, with a disappointing artistic direction and weird camera controls that taint the experience, without counting on a storyline that is poor. Devil May Cry 3 Special Edition on the other hand inherits almost all the best of both predecessors, even if the cameras are a pain to control, but at least we were introduced to Dante’s brother, Vergil, which is one badass character.

Contrary to what one might have thought, Devil May Cry HD Collection does not run in 4K on Xbox One X and PC (neither on PlayStation 4 Pro as per what I understood from my colleagues). The developers have preferred to focus on reaching for a 1080p and 60fps framerate, which in a way is a slight improvement over the other HD remastered version released in 2012 on both Xbox 360 and PlayStation 3, which only reached 720p. It’s a shame honestly, especially for the hardcore fans who – like myself – who hoped to see more of this revival than just what we’re getting.

It’s always difficult to advise these games today even if their move to HD is overall a success. However some players might not like the graphical gap with the current productions or the much more rigid gameplay of the time. Nevertheless, if you want to discover the origins of the saga, it’s the right way.

Devil May Cry HD Collection was reviewed using an Xbox One and PC digital download code of the game provided by Capcom. The PC version was tested on a PC running Windows 10, with an 8GB NVIDIA Geforce GTX 1070 fitted on a 4th Generation Intel i7 4790 3.6Ghz CPU and topped with 16GB of RAM. The game compilation is also available on PlayStation 4, and the original 3 games were released previously on PlayStation 2, PlayStation 3 and Xbox 360 in retail and digital releases. We don’t discuss review scores with publishers or developers prior to the review being published (click here for more information about our review policy).

Previously remastered in 2012, this re-release of the original Devil May Cry trilogy on current generation of consoles is a worthy investment for those that never played the game. But with just a simple port to a higher 1080p and 60fps display, Capcom has unfortunately not added much to appeal to the hardcore fans.

An accomplished, award-winning gaming professional with more than 12 years of experience in the videogame industry, Nazih Fares has worked in public relations, marketing, eSports and localization for over 14 different publishers and more than 90 global brands. Fares is currently MENA Communications Manager at Blizzard Entertainment, based in The Hague. His views on this site are his own, and not those of his employer.
More Goodness
ActionAdventureCapcomCompilation 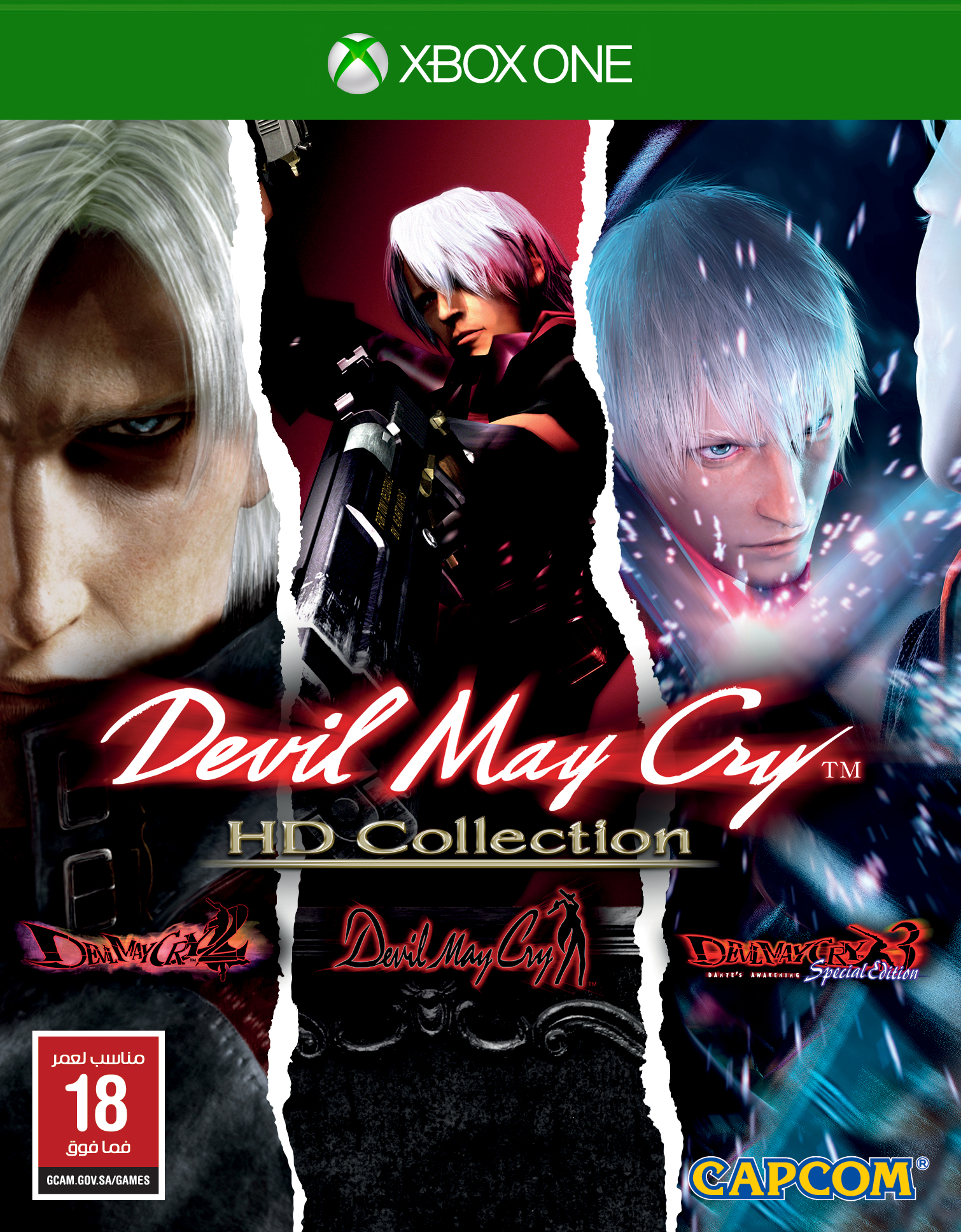