Resident Evil is an institution. A landmark in the horror genre, Resident Evil goes down in history as one of the scariest games in the world. Its sequel, Resident Evil 2, took things up a notch and trapped players in the sleepy town of Raccoon City. It was a vast, ambitious game, and it was a memorable experience. Thing is, Resident Evil 2 didn’t age well at all. The movement, the aiming, the graphics. I played Resident Evil 2 after Resident Evil 4, and the differences were particularly noticeable. So Capcom decided they were going to give the people what they love and remake Resident Evil 2. But they didn’t just clean up the visuals. They decided to take the DNA of Resident Evil 2 and splice it into Resident Evil 4. Did it work?

Well, let’s introduce newcomers to Resident Evil 2 first. Hot off the success of Resident Evil, Capcom wanted a bigger and better zombie adventure. Resident Evil featured a bunch of cops who ended up in a mansion overrun by zombies, and in Resident Evil 2 the infection has spread to the nearby Raccoon City. The game follows Leon Kennedy and Chris Redfield as they try and survive the horrors of Racoon city and try to figure out what in the hell is going on. Throughout the game we learn that the zombies are no accident; the evil Umbrella corporation is in fact behind the outbreak, and the zombies are actually the result of its bizarre experiments. At the time, Resident Evil 2 was a landmark title. Back in 1998, the term ‘survival horror’ didn’t exist, and it was coined when Resident Evil 2 first hit store shelves. But see that’s another thing that works against Resident Evil 2: it still very much feels like a game from 1998. In the ’90s a game about a zombie invasion felt fresh and new, but here in 2019, we’re swimming with them. But Resident Evil 2 manages to put a new enough spin on a classic formula.

Well, let’s start with what changed and what stayed the same. For starters, the most obvious change is, of course, the graphics. And boy, did they do a good job. Resident Evil 2 HD is a glorious game visually speaking. The textures are rich and sharp, and the game has nearly photorealistic graphics. I mean, every game nowadays has boss graphics, but the real piece de resistance for Resident Evil 2 HD is the painstaking attention to detail. The amount of effort that’s gone into every little piece of scenery is astounding. You could be walking down an alleyway in raccoon city and you’ll notice bits of trash and posters on the walls, and if you’re in an office somewhere you’ll see personal effects strewn about the desk. The thing is, it’s also meant to be a tribute to the original; the game never feels that different than the original Resident Evil 2, even though RE2 came out on the first PlayStation and its visuals are certainly dated. Of course, now that we have photorealistic graphics, we can really experience the horror of Resident Evil 2 firsthand. The zombies look simply horrifying, and every disgusting part of their faces comes to life. It should be noted that all of this heavy-duty visual fidelity doesn’t affect performance; on my PC the game ran like a stream.

The thing about HD remakes and remasters is that they can make *some* changes to the core gameplay, but if you overdo it then you’re watering down a classic. So how does Resident Evil 2 fare? Well for starters, the biggest change is the over-the-shoulder control scheme replaces Resident Evil 2’s classic ‘steering a forklift in a snowstorm’ control scheme. Now, this is a welcome choice from a gameplay standpoint, but it does actually impact some of the game’s classic horror. Thing is, part of the terror you experienced in Resident Evil 2 came from the fact that your character moved and aimed like he was coming off the effects of a dental anesthetic. Thing is, it cuts both ways; you’re stronger and smarter and faster, but so are the zombies. The zombie AI this time around is punishing; zombies will sidestep your line of sight, walk slowly and then rush, and sneak up on you with nary a word of warning. So to sum it all up, you’re better but so are they.

Thing is, Resident Evil 2 stands out in the series because it’s part of the earlier era of Resident Evil, which didn’t emphasize action as much. In the first parts of Resident Evil 2, you do a lot more running than fighting, and for the most part, you’ll get much better results if you use your legs more than your gun. Even if the controls are definitely smoother, you still get small amounts of ammo and pretty basic weapons for the most part, so it’s really in your best interest to run more and fight less. While Resident Evil 2 feels a lot like Resident Evil 4, the level design in 2 is much more claustrophobic, and you’ll find yourself in a tight spot more than once.

Of course, the tight spots are just one part of the picture. Resident Evil 2 worked so well because it took the harrowing premise of Resident Evil – being trapped in a big mansion overrun by zombies – and ramped it way-the-hell-up to being trapped in a small town full of zombies. Throughout the whole game, you feel like you’re in the lion’s den. Of course, your garden variety corpse-walkers are all well and good, but Resident Evil 2 really pulled out the stops when it introduced the real monstrosities being cooked up in the umbrella labs. In Resident Evil 2, that monstrosity is, of course, the hulking terror known as Mr. X. That bloody creature is as scary as he is because we never really know much about him in the game. Fans of the series have learned a good deal about him from various lore sources, but in Resident Evil 2 he’s a massive, scary brute who constantly hunts you down.

On the whole, Resident Evil 2 takes most of what the original game and focuses on replicating it as faithfully as possible. As a remake, it understands that the fans want something close to the original. Moreover, every design choice is made with the player in mind; this is a game that understands the importance of good pacing. Whether you’re a fan of the original or a newcomer, this is a great title.

Resident Evil 2 was reviewed using a PC downloadable code of the game provided by Capcom. The game was tested on a machine running Windows 10, with an 8GB NVIDIA Geforce GTX 1070 fitted on a 4th Generation Intel i7 4790 3.6Ghz CPU and topped with 16GB of RAM. Resident Evil 2 is also available on Xbox One and PlayStation 4 via digital and retail store releases. We don’t discuss review scores with publishers or developers prior to the review being published (click here for more information about our review policy).

This version of Resident Evil 2 does what every remake should do; it retains what made the original great while rethinking the aspects that didn’t age as well. The remake gives players a chance to explore an absolute classic that definitely hasn’t aged all that well, and it’s a great nostalgia trip for fans of the series.

Mazen enjoys anything with over-the-top violence, dark humor and a real challenge. He's still pretty big on single-player games and he's always looking for new titles he might've missed out on, so if you know about a crazy new title that's flying under the radar, look him up!
More Goodness
CapcomFeaturedLocal and Online MultiplayerMultiplatform 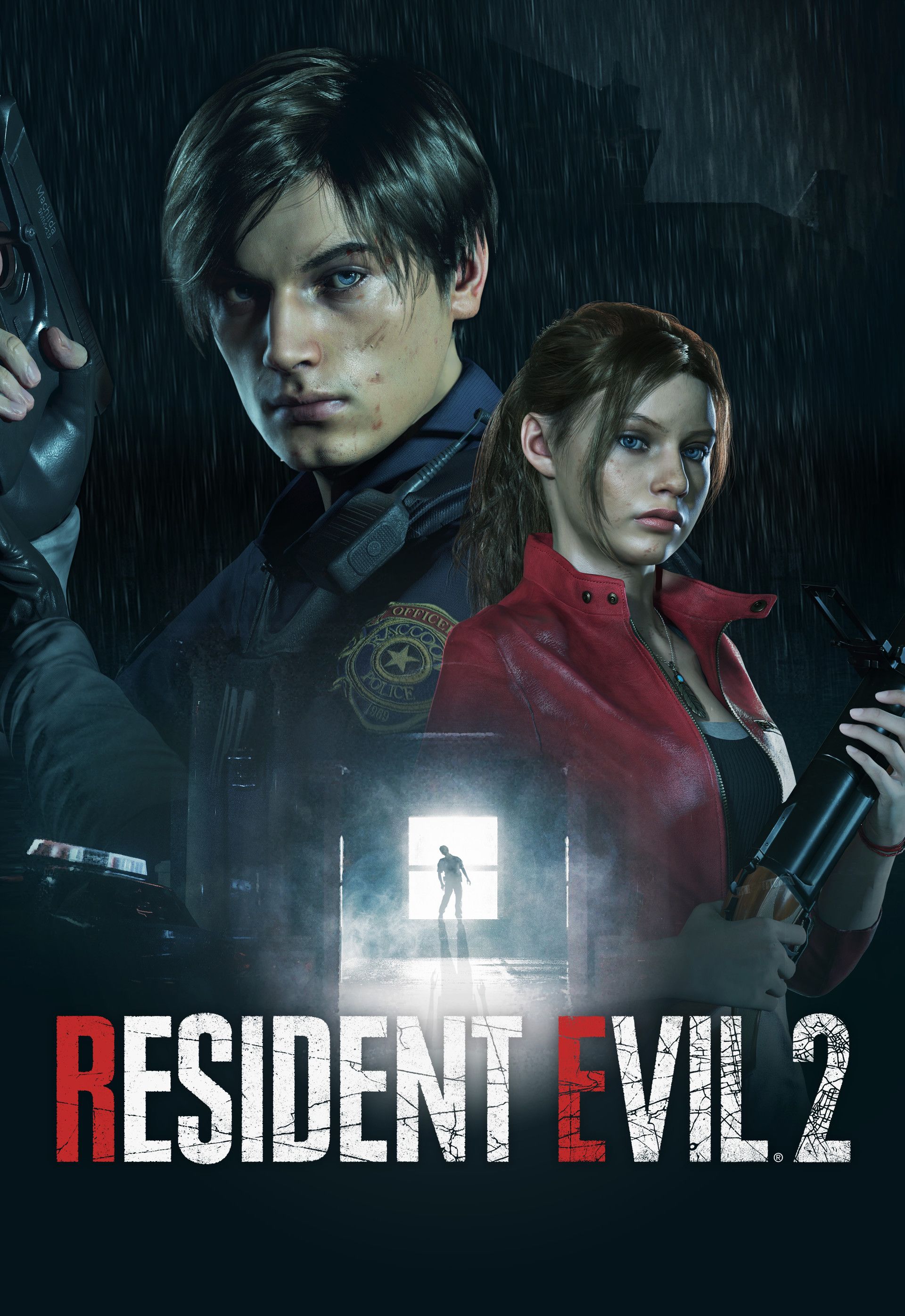